Founded in 1811, Thornton Academy is one of the nation’s oldest independent schools. Located in the quaint coastal city of Saco, Maine, Thornton is home to day-students from the Greater Portland area, and boarding students from over 35 different countries. Thornton is now also home to two new Technomad Noho Ci loudspeakers. 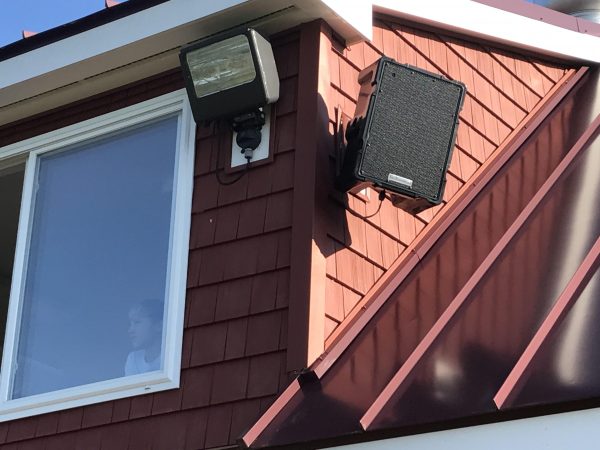 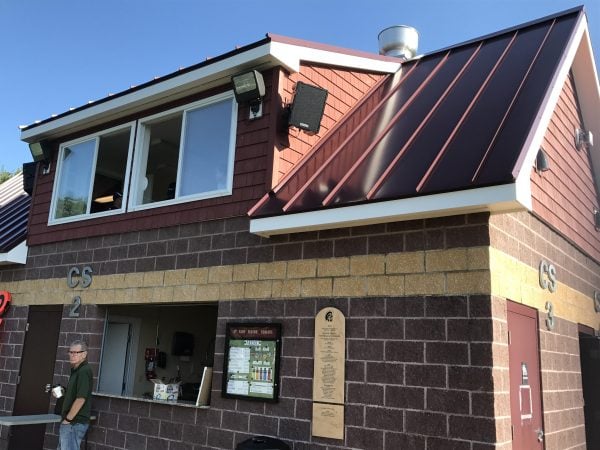 The ultra-compact, full-range Noho Ci loudspeakers are installed on each side of the concession stand at Thornton’s Hill Stadium, which is widely regarded as one of the top on-campus athletic playing facilities in New England. The Technomad weatherproof loudspeaker broadcasts results from the school’s football, soccer, and field hockey teams’, announces graduations, and much more. A school parent writes, “[The Noho loudspeaker] sounds fantastic! It really blankets the field, and the kids have fun cranking them during halftime and after the game”.

Interested in a Technomad Weatherproof Loudspeaker system for your school’s stadium? Check out other Technomad projects at Anson High School,  Clovis High School, and Berry College and contact our sales team now!