Show-goers were in for a treat as the Technomad Berlin Tour and Technomad Noho C Tour Weatherproof Loudspeakers powered “The Witching Hour”, a concert series that took place at the LINQ Promenade in Las Vegas over Halloween. Stage shows began every hour on the hour October 27-31st. The portable, fully weatherproof Technomad audio systems projected drumlines, DJ’s, and “spooktacular shows of mystery and magic” to a family-friendly crowd. Even the High Roller, the 550-foot high Ferris wheel and crown attraction of the LINQ, joined in the festivities. On Halloween Night, the High Roller was lit up in orange, purple and yellow. 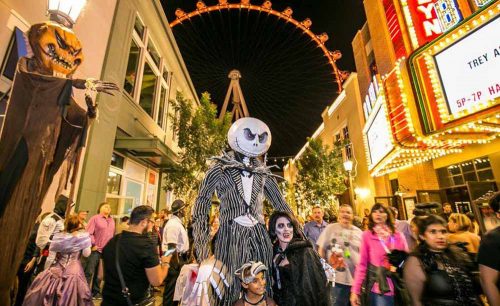 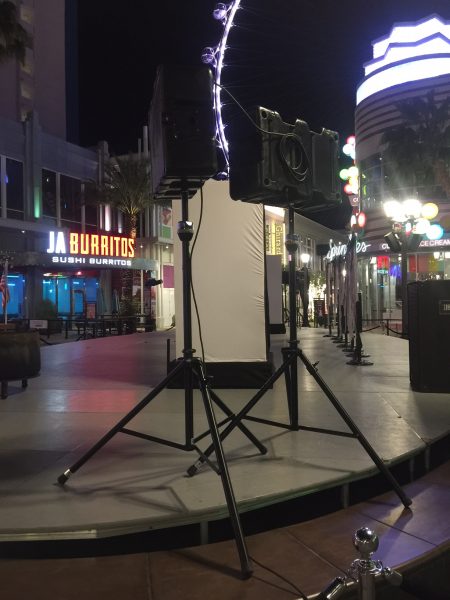 The LINQ Promenade is an open-air shopping, dining, and entertainment district located directly across from Caesars Palace in the heart of the Las Vegas Strip. Spanning more than 300,000 square feet, the LINQ features more than 30 restaurants and retail stores, as well as stages for entertainment.

Four Berlin Tour and 2 Noho C Tour outdoor waterproof loudspeakers were used for the series. An identical system will be in use for a holiday show at the LINQ running throughout December.